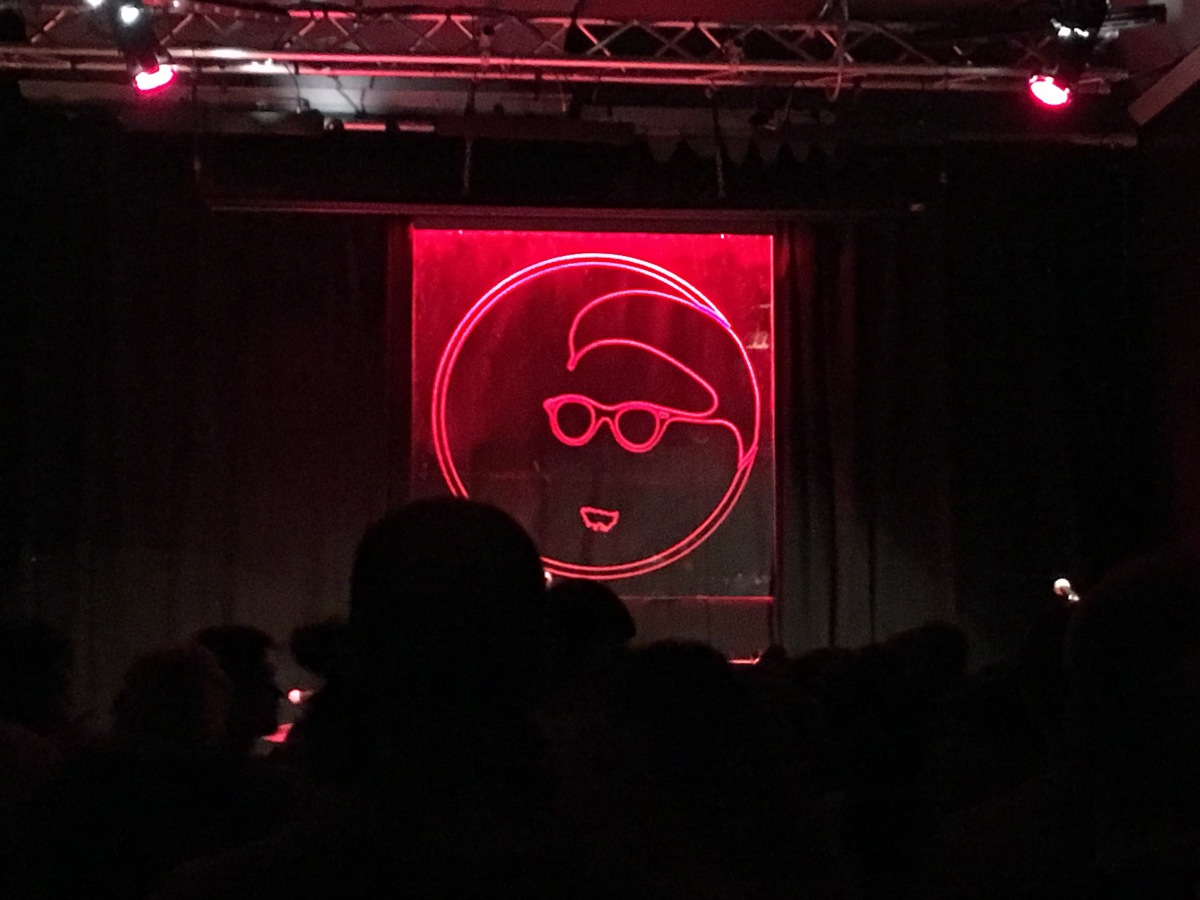 Manchester will forever be known as the musical capital of the country. Not only is the thriving music scene one of the liveliest and most prolific, it’s also home to some of the biggest names in our country’s musical history, the most obvious being Oasis and The Smiths.

But away from the distant hum of the champagne supernovas and the light that never goes out, a revolution is taking place and it’s only getting louder.

Deep inside the small independent venues of Manchester’s Northern Quarter, are a plethora of acts all chasing the same dream. Behind every door, a different band or soloist is taking to the stage, with a fire in their heart and music on their mind. How many actually achieve that dream is unknown, but if there’s one band who stand a good a chance of taking it all the way to the top, it has to be Larkins.

On Friday night at Band On The Wall, Larkins dominated the night. It was evident from the moment you walked through the door, that this wasn’t going to be just any old gig. With an exciting string of gigs and festivals behind them (as well as a sneaky  play on ITV’s This Morning), the four piece were back on home soil and ready to prove why they’re one of the most exciting bands in town.

The night began with Matter Of Mind, a young rock band from Stockport with energy comparable to that of a tightly coiled spring. They performed original tracks ‘Sanity’, ‘It’s Obvious’ and ‘Far Too Long’, as proud family members and a gaggle of excitable followers looked on. Like many aspiring bands, Matter Of Mind have a short way to go to reach their full potential and their mish-mashed and slightly off centre sound reflects that. However Matter Of Mind have the foundations of an exciting band and I’m sure that with a little more time and experience, we’ll see them truly flourish.

Next up were tropical pop Scots Indigo Velvet. We’ve featured their music in previous playlists, but it’s only when you see them live that you can really appreciate just how infectious their music is. Opening with hair-raising harmonies and a laid back carefree attitude, Indigo Velvet put on a spectacular show. Their set included ‘Mona’, ‘Easy Love’ and ‘Rugrats’, a song built around the popular children’s TV show theme tune.

Their strong Scottish accents bled through their music, weaving its way into each song and giving their set a large helping of personality. It felt as though they’d been plucked directly from Paradise and dropped into the venue, as the crowd bobbed and swayed as the music took hold. Indigo Velvet are all kinds of heaven and just in case we weren’t fans before, we most definitely are now.

But we weren’t just there to be given a tropi-pop fix. We were there to catch Larkins in action, as they stole the night away from Manchester’s firm grip.

Excitement built quickly after Indigo Velvet left the stage and the sold out Band On The Wall, now filled with sweaty bodies, seemed to be alive with electricity and anticipation. Eventually the lights dimmed and the sound of Larkins’ walk on music began to seep from the speakers, until gradually, as though being called to battle, all four members were ready to wage war.

The band ignited the night almost instantly, with incredible live renditions of their current single ‘Sugar Sweet’, ‘The Tale of Cassandra’ and ‘Velvet’. Frontman Josh Noble was particularly fiery, basking in the attention from his hometown crowd and the noticeably large amount of teenage girls, all pining for a piece of him. The rest of the band were driven by this attention too and their confidence levels and quality of live performance were sky high. ‘Wasted Years’ was a definite set highlight as it demonstrated just how together Larkins really are, both on a musical and physical level. When you’re building your footing as a band, gigging constantly and writing and recording new music, this togetherness is vital and is something that Larkins are not short of. 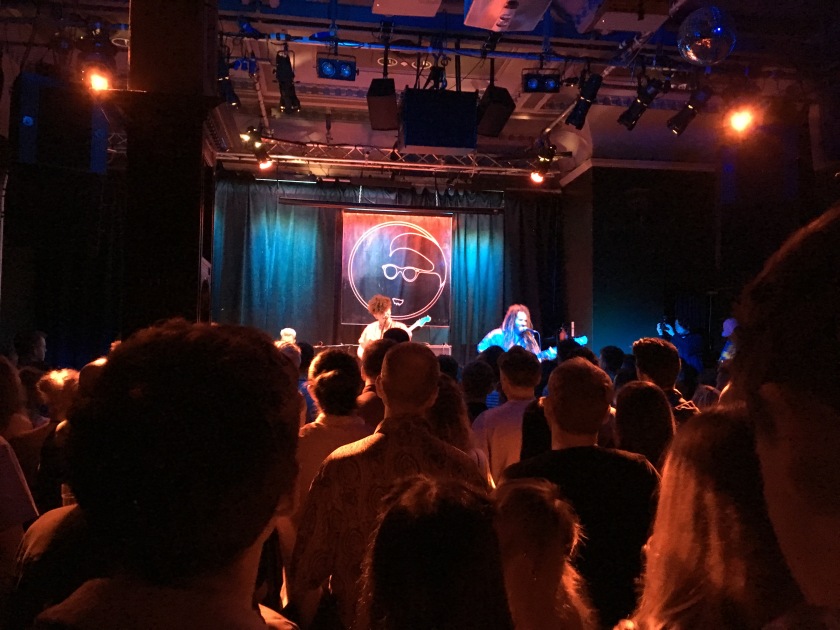 “Manchester, we’re going to pretend it’s our last song…” announced Noble. “If you’ve got lights, now’s the time to put them up” he added, an order that the whole room obeyed instantly. Noble continued to control the crowd like puppets on strings, as he instructed them all to “get down low” until nearly the first few rows were sat on the floor before him. Larkins performed ‘Sapphire’, taken from their ‘Don’t Leave The Light On’ EP, before exiting the stage for the first time to the pleading audience, who just wanted one more song.

When a solo Noble returned to the mic carrying an acoustic guitar, the crowd erupted once more. A breathtaking acoustic version of ‘Let Your Hair Down’ ensued and it was at that very moment, whilst observing the hundreds of people singing back at the top of their lungs, that the power of this band really hit home.

Larkins are more than just a phase, in fact they’re far from that level now. Yes, they’re following in the footsteps of many bands that have gone before them; some who’ve succeeded and some who’ve failed. But they’re at the forefront of this musical revolution, overthrowing the overplayed and over rated sounds of the UK Top 40, giving young adults everywhere a soundtrack to cut loose to and, more importantly, they’re proving that music always wins.

After the band played out their final track, the stadium sized ‘Hit and Run’, and everybody began to pile out of the room, the weight of what we’d all just observed still hung heavy in the air. Larkins would leave Manchester like gods, knowing with almost certainty that Manchester was their kingdom.

This site uses Akismet to reduce spam. Learn how your comment data is processed.